GLENVILLE – Plans to turn an old greenhouse on Freemans Bridge Road into a solar and retail development will be the topic of a May 19 public hearing on amending the town’s zoning laws.

The town is looking to establish a planned development district at 66 Freemans Bridge Road, formerly Van Curler Greenhouse, which closed in 2007.  The change would allow the landowner, Broad & Thomas Partners LLC, to develop the land.

“They want to do solar, which is not allowed in that district,” said Town Supervisor Chris Koetzle.

Koetzle said by creating the district it would allow the landowner to put over 26 acres of solar panels on the back end of the property.

It’s a great place for solar development, Koetzle said, noting the back portion of the property is “very difficult to develop” because of the topography of the site. 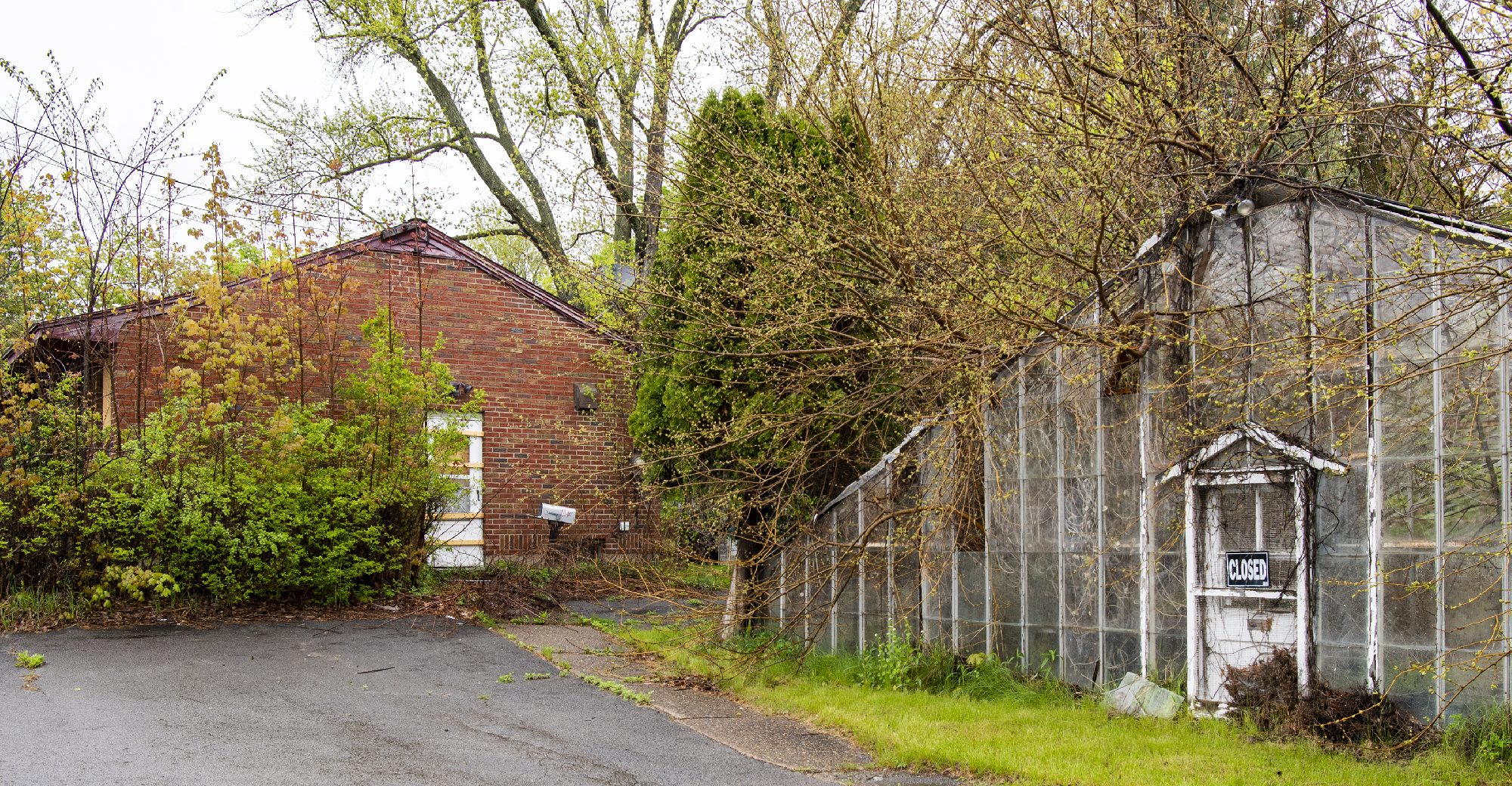 The development of solar on the property was a focal point for Town Board member Mike Godlewski.

“We feel that bringing solar to the town is a good thing,” he said.

He said it’s something he and Town Board member Mike Aragosa have pushed for since taking office in 2017.

Koetzle said the solar panels would not be visible from the road.

Over four acres of the property facing Freemans Bridge Road would be the location for retail or commercial use for everything from office spaces to a microbrewery.

Koetzle said the agreement with the town also stipulates other requirements for the owner. They include: