Saratoga Springs mayoral candidates all carry baggage; Articles on each – The Daily Gazette

SARATOGA SPRINGS – Saratoga Springs voters will have a litany of candidates to sort through this fall when deciding how to fill a slew of guaranteed vacancies on the city’s commissioner-led city council, including a new mayor.

Ensure access to everything we do, today and every day, check out our subscribe page at DailyGazette.com/Subscribe
While the powers of the mayor in Saratoga are uniquely limited by a system that elevates the authority of area-specific commissioners, the mayor commands city council meetings and serves as the public face of one of the Capital Region’s highest-profile cities.

The election slated for November comes as the city grapples with an ongoing pandemic, economic challenges, a roiling racial reckoning and concerns over public safety. And the candidates looking to lead the city — independent Robin Dalton, Democrat Ron Kim and Republican-endorsed Heidi Owen West — all come to the race with their own history, including legal and financial histories.

Today’s paper includes stories about each of the candidates, drawn from a review of local, state and federal records.

And the candidates looking to lead the city all come to the race with their own history, including legal and financial histories. 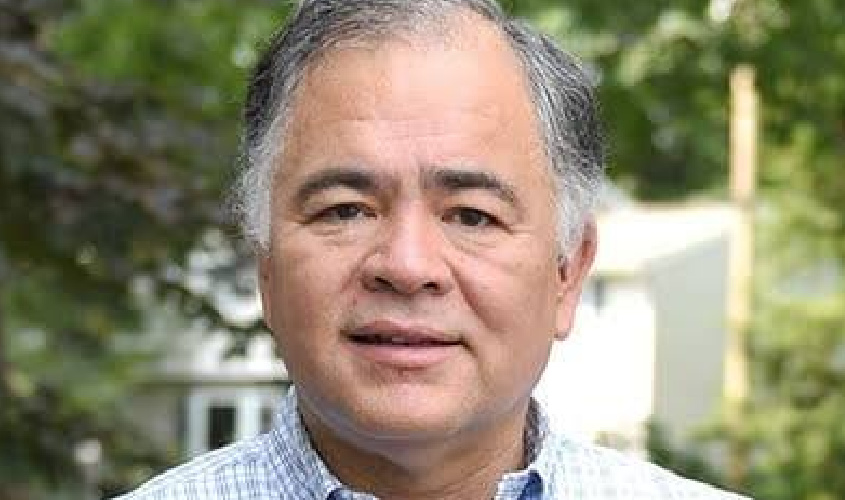 Saratoga Springs Democratic mayoral candidate Ron Kim has a still-unpaid $7,000 penalty for not carrying workers’ compensation insurance in 2016 and also accumulated at least three penalties in the past decade for late taxes, according to state officials and court records. More: Ron Kim 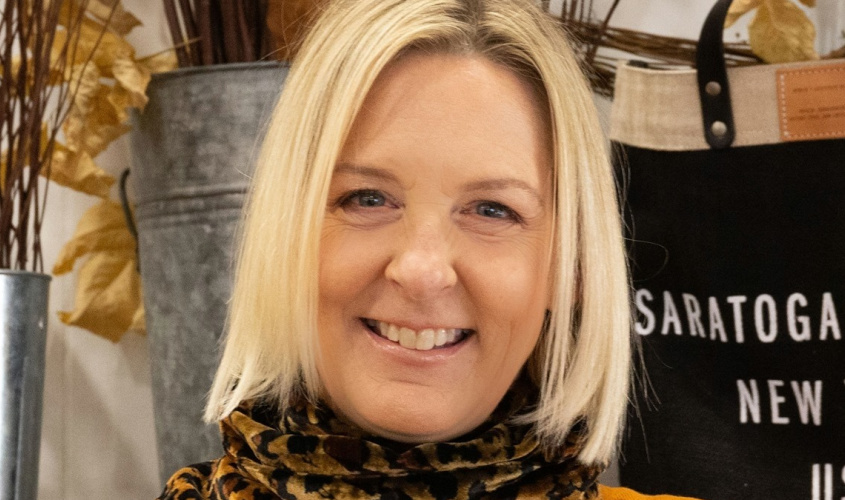 Heidi Owen West, running for Saratoga Springs mayor on the Republican line, joined a group of her neighbors in July 2020 suing to prevent the city from moving forward with a new fire station on Henning Road – before dropping from the petition shortly before going public with her run for mayor. More: Heidi Owen West

Ron Kim has an interesting Logo on his Yard Signs, a RED STAR, same as what the Communist soldier’s wear on their Army caps.