CHARLESTON – State police Tuesday highlighted the unsolved 2004 homicide of Brian D. Galusha in Charleston, hoping to get new leads in the case.

They did so as part of their “Cold Case Tuesday” feature where they highlight unsolved cases as they continue to investigate them.

Galusha was 28 when he was found near death shortly after 3 a.m. July 25, 2004, lying face down in the roadway near 211 N. Green Road in the town of Charleston, state police said.

He was airlifted to Albany Medical Center, where he later died.

Galusha was discovered there, hours after he attended an engagement party just down the road, at 1058 S. Green Road in the town of Root, state police said. He had been seen later in the evening leaving the party on foot, officials said. 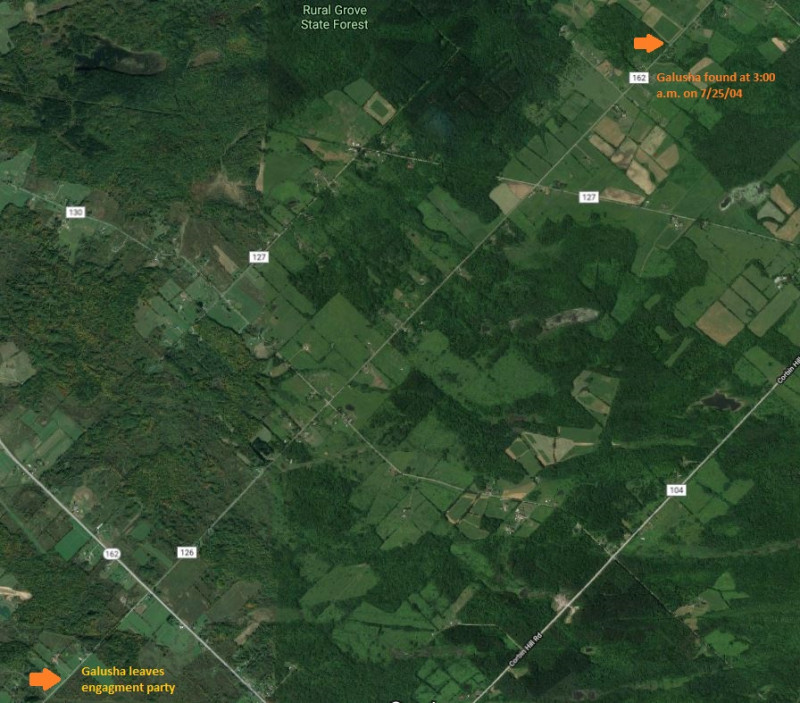 The location of the party and the location where Galusha was found are just over four miles apart.

An autopsy determined Galusha’s cause of death to have been skull fractures and brain injury caused by blunt force trauma and his death was ruled a homicide, state police said.

“The State Police Troop G Major Crimes Unit and the BCI Unit at SP Fonda have made a concentrated effort to solve this homicide,” state police said in a release. “Anyone with information regarding the case is asked to call the New York State Police at 518-783-3211.”