SARATOGA SPRINGS — “Look at that dig,” Tyler Frame gushed last Sunday morning, admiring how a Thoroughbred vigorously reached out and pulled its forelegs through the dirt surface during training hours on the main track at Saratoga Race Course.

The primary turbulence Greek Ruler had ever experienced in the 13 undistinguished races of his career from 2005 to 2007 was the occasional changing of hands among owners as he bounced around the claiming ranks at Charles Town, in West Virginia.

After Greek Ruler was retired, he didn’t go to a stud farm (he’s a gelding). He went to prison.

That’s where Frame met him, through a program called Second Chances organized by the Thoroughbred Retirement Foundation.

The first Second Chances began in 1984 at Wallkill Correctional Facility, a medium security prison 80 miles south of Albany, and was designed to offer inmates some vocational training in the everyday care of horses.

Since then, the TRF, which manages a herd of about 450 racehorses nationwide who had faced possible neglect, abuse and slaughter once their racing days were over, has expanded Second Chances to seven states and recently broke ground on a second New York state site at Wyoming Correctional Facility in Attica.

The program itself has expanded in a more subtle and important way since 1984, beyond basic vocational certification, as the reciprocal bond that sometimes forms between the horses in need of daily care and the inmates in need of direction in their lives can produce something well beyond a post-incarceration job opportunity.

The TRF, headquartered in Saratoga Springs, is highly visible during the Spa race meet, with fundraising events such as its popular Barbeque at the Barn on Aug. 23 and efforts to adopt-out its horses. But behind the scenes, programs like Second Chances are equally part of the overall mission.

And now that Tyler Frame has completed the program at Sykesville, his mission is to be one of the faces of Second Chances, a convicted felon who found something in the face — and mannerisms and quirks and never-ending challenges — of an old racehorse that forced him to reexamine his life and how to live it.

“My therapist has four hooves and lives in a barn,” he likes to say. “You learn trust.”

Frame now helps manage several horse farms in Maryland and has moved on the rodeo circuit from bronc riding to bull riding, a far cry from his childhood days when he “hated agriculture” and had an aversion to day care field trips to ag expos. “It’s hot. It smells bad. Who raises a cow as a pet?” he said.

In a letter Frame posted on the TRF website, he admits to feeling “ashamed and different” as a child, having suffered from bipolar depression and anxiety since he was 6.

Despite a tendency to withdraw socially from family and friends, he said he eventually fell into the party scene. He claims he was exploited by the seven co-defendants in the string of fires, some of whom reached plea agreements and received far lighter sentences than Frame’s.

At Frame’s sentencing in 2014, his defense attorney pointed out that Frame had been diagnosed with mental disorders from a young age and had endured an unstable family life.

Several victims stepped forward to make statements, describing how the fires not only damaged their property but terrorized them, according to an account by Hagerstown Herald-Mail Media.

Frame was sent to Sykesville, and found himself in “a very dark place emotionally and mentally,” he wrote in the TRF letter.

Of the dozens of transformational and rehabilitation programs he participated in, Second Chances was the one that finally made a substantial difference.

It started with his first face-to-face with Greek Ruler.

“I was scared crapless. I needed an adult diaper,” Frame joked. “The officer said, ‘You have to go in and groom that horse.’ So the guys that were already there showed you how, and they didn’t go in with you. And I’m freaking out. 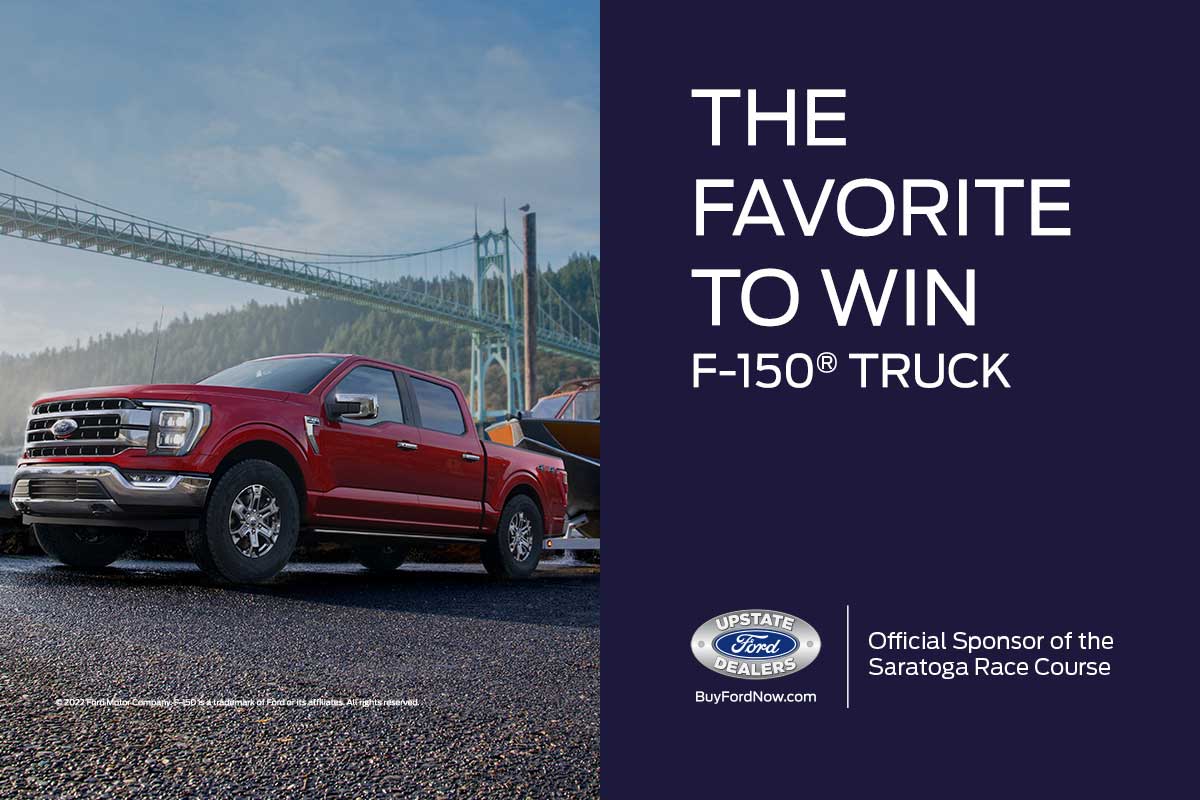 “When he moved an inch, I backed out a mile. And his eyes got big, and his nostrils got big. He knew he was the boss, but before that, he was like, ‘Oh, my God, I’m getting eaten. So why are you scared?’ And at that moment, I realized horses are a reflection of you.

“If you come in and he can read your fear, smell it, hear it, feel it … I had to calm down and force my way through it.”

So he groomed Greek Ruler.

Checked his teeth. Brushed his tail. Picked his hooves. Treated thrush and scratches, mucked the stall, changed the water buckets.

“There was a little chart that said ‘bowel movement.’ Every puke you found in there you had to do a tally, see how much water they drink. Any pee, anything abnormal,” Frame said. “How many times you fed them. Little tallies. And their temperatures, every day.

“That really gave me a deeper connection to them.”

It took about 10 days for Frame to get truly comfortable around Greek Ruler, who is 24 now, and then the little tallies added up to an enormous one.

One of Frame’s mottos is that horses heal trauma, and nine months in Second Chances turned into the salve he never knew he was looking for.

He credits Sarah Stein, the vocational instructor at Sykesville and the TRF Second Chances committee chair, for encouraging him to “talk to the horse.”

“I talked to Greek every day,” Frame said. “Every month in the program you get a different horse to work with. But I used to go back in his stall and just talk to him. It helps, because he doesn’t judge you.

Frame, who was released early from Sykesville in accordance with details of his sentence, still has many hours of community service to perform to satisfy that sentence, and keeps busy through his various professional pursuits and education toward Equine Tech certification.

But he also finds ample time and opportunity to serve as a volunteer ambassador and activist for TRF in general and Second Chances specifically. Of his many hats — ballcaps, wide-brimmed cowboy hats — he wears this one particularly well.

“Everybody wants to knock down crime; TRF can knock down crime,” he said. “I don’t say this stuff as a spokesperson, I say it because I was a convicted felon. And I have seen murderers that got off with manslaughter come into this program and, in the same way I do, they say, ‘Tyler, all I had to do was think about Sarah, the horses, the program, and that feeling I have, that deep love and emotional connection, just comes back and overcomes everything.’

“I’ve seen a full-on racist come into this program, like, full-on neo-Nazi prisoner, and he came out not hating people. He got beat up in jail because he left the gang, got his tattoos covered up, got beat up by other gang members because you don’t have a hatred for people, because of this program. That’s what this does. There’s no exaggeration. He’s a social worker now. And he goes to different farms and actually pays one of the farms $100 a month to let him groom a certain horse.

“You learn you’re not just some guy with a DOC [Department of Corrections] number that has a charge against him. Now, you’re a person. You have the ability to understand, to have empathy toward others.”

In search of his own humanity, Frame pulled himself through the dirt, through TRF’s Second Chances.

In search of another good day with a horse, he pushes himself back to the racetrack, the rodeo ring, the farm …

“I think that’s a buckskin,” he said last Sunday, as a pony whose coat was tricky to define at first glance, even in the brilliant sunshine of a Saratoga morning, walked by on the track in the wrong direction.

“I kiss him every morning.”