The word gambling evokes mixed feelings among people. Casino proponents claim that gambling is an adrenaline-fuelled pastime, while casino naysayers believe that it is a dangerous activity that may lead to mental problems. Unfortunately, a growing number of people tend to have gambling problems, which is quite disturbing. Excessive gambling may cause financial troubles, legal problems, job loss, health problems, etc. 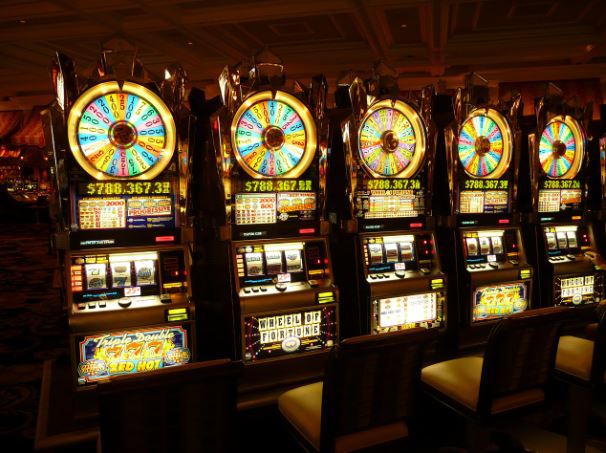 Experts claim that people affected by gambling problems are more likely to commit crimes. Underage gambling is also a major problem. In many countries, it is illegal to indulge in gambling activities if you are under 18 years old. That is the minimum legal age recommended by the World Lottery Association. However, in some countries, individuals have to be at least 21 years old to play. Experts believe that this is a factor contributing to the aggravation of gambling problems among adolescents.

The advent of technologies can be blamed for the increased gambling addiction rates. Nowadays, people can use all kinds of Internet-supplied devices to reach online casinos. Furthermore, gambling sites are open to players around the clock.

Our experience showed us that even the toughest gambling regulations are unable to stop people from playing casino games. This report about how much money British are spending on gambling proves that even jurisdictions with a well-regulated industry do not remain intact from gambling problems. In the lines below, we would like to discuss some of the countries with the highest problem gambling rates.

Maybe you are not surprised to read that Australia tops the list of countries with the highest rates of gambling problems. In 2017, it was reported that the average gambling loss among Australians amounted to $958 per capita. The experts from Casino Guardian explain that approximately 80% of the population participate in some form of gambling. For Australians, gambling is a form of entertainment. A curious fact is that this pastime has been embedded in Australian culture since the 18th century.

By far, the biggest problem for Aussies is slot machines, or “pokies” as they call them. Australia is home to nearly 18% of all slot machines on Earth. Roughly estimated, this amounts to 200,000 pokies, or one slot machine for every 114 people.

Hong Kong is another country with high gambling addiction rates based on losses per adult. According to statistics, the residents of Hong Kong gambled away $768 per person in 2017. Only several gambling activities are legal in Hong Kong under the Gambling Ordinance, the main piece of legislation governing the gambling industry throughout the country.

The legal forms of gambling are lotteries, horse racing, and football betting, all run by the Hong Kong Jockey Club. Gambling in land-based casinos is not legal. However, the situation with online gambling is a bit murky as the law does not prosecute individuals who play at online casinos. The government does not block online gambling sites, meaning that Hong Kong residents can access them without problems.

In 2017, it was reported that Singaporeans losses on gambling activities amounted to $725 per capita. A survey conducted by the National Council on Problem Gambling in 2017 revealed that the problem gambling rate among Singaporeans is 0.9%, or about 28,000 people permanently residing in Singapore. In 2014, it was estimated that 0.7% of the population suffer from pathological gambling.

Another country with severe gambling problems is Finland. A survey conducted in 2017 shows that Finnish people lost approximately $515 per capita on gambling activities. In 2019, it was reported that 78% of the population aged between 15 and 74 years old had participated in gambling activities in the past year. Lotto, scratch cards, and slot machines were among the most popular games at the time of the survey.

According to the 2019 survey on gambling among the Finnish population, men gamble more often than women. Data shows that the age group 25 to 44 tends to gamble more often than others. The survey found that 3% of the Finnish population, or approximately 112,000 people, admitted having a gambling problem. Out of this percentage, 1.4% of the respondents, or about 52,000 people, suffer from compulsive gambling.