Professional sports leagues have become one of the most lucrative entertainment industries in the world. According to a report by the Businesswire, the global sports market will reach a value of US$614.1 billion by 2022. As per expectation, it is likely to grow at a CAGR of 5.9%.

The big four professional sports in the USA are the NFL, the MLB, the NBA, and the NHL. Other leagues are the MSL and the CFL.

These sports leagues tend to have a huge fan following around the world. In 2018, the average number of fans who attended the games of these six leagues was 15,000.

In the US, MLB is the oldest professional sports league. Major League Baseball consists of 30 teams. Out of these 30 teams, 15 teams play in the National League and the other 15 in the American League.

The MLB season, with 162-games, is the longest of the major American sports. After the regular season, the highest-ranking teams enter playoff games. Total eight teams, four from each league, get into the playoffs. Eventually, the winner from the AL and the NL plays in the World Series. Thus, the champion of the season is determined.

After the NFL, MLB is the wealthiest professional sports league by revenue. In 2019, MLB revenue was around US$10.7 billion. 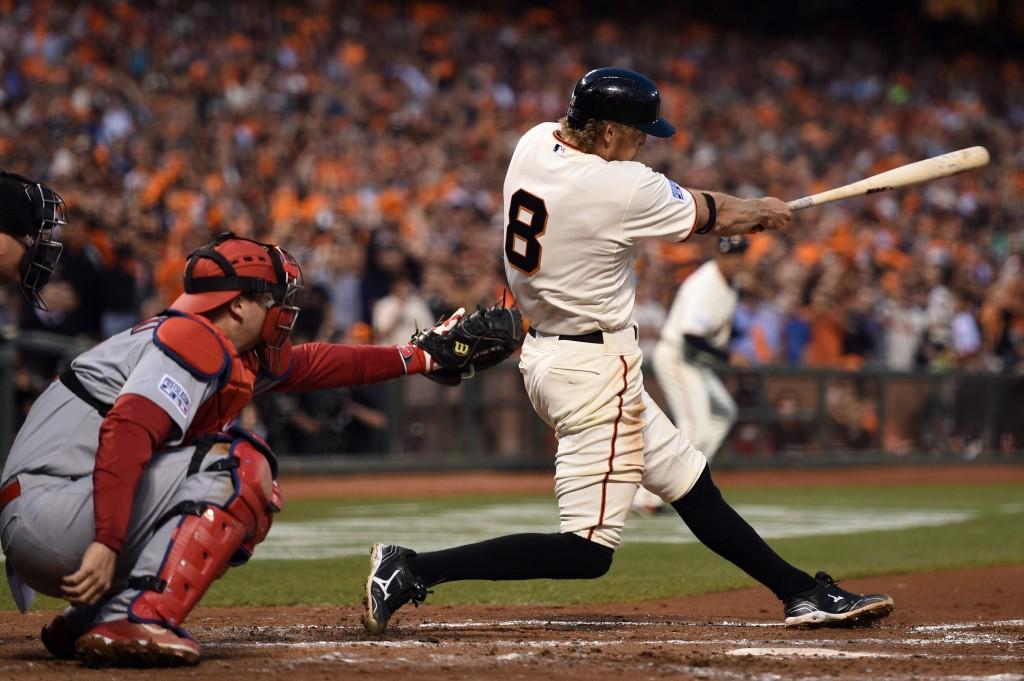 The NFL, formed in 1920, is America’s most popular professional sports league. It consists of 32 franchises, divided between NFC and AFC, competing each year to win the world’s biggest annual sports event, the Super Bowl.

There is a further subdivision of 16 teams of each conference in four four-team divisions that are North, South, East, and West. Each division winner enters the playoffs, and there are two non-division winners wild card entries as well. Playoffs consist of four rounds. The Super Bowl is the last round, where two conference champions compete with each other to determine the league champion.

As per revenue, the NFL is the wealthiest professional sports league. In 2018, the NFL was the most profitable sports league, with US$16 billion in revenue. 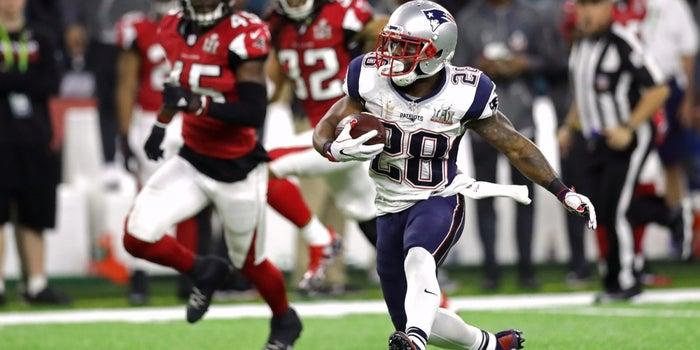 The NBA, founded in 1946, is an American professional basketball league. It consists of 30 teams, with two conferences of 15 teams each. Each team plays 82 games. 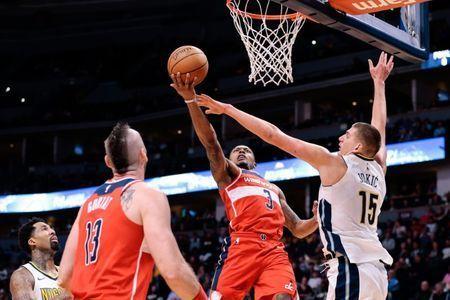 The NHL, founded in 1917, is the second-oldest major professional team sports league in North America.

The NHL ranks fifth in the wealthiest professional sports leagues in the USA. The total revenue generated by NHL in the 2018/19 season was US$5.09 billion. 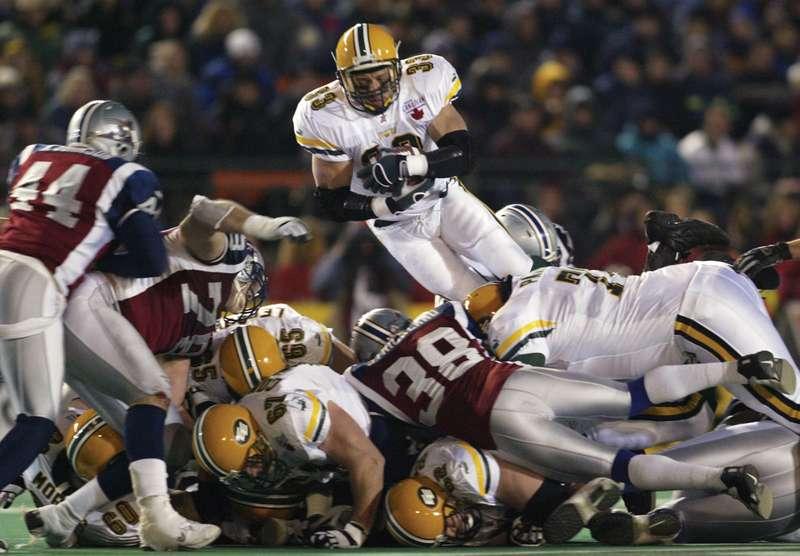 The MLS, founded in 1993, is a professional soccer league authorized by the United States Soccer Federation. It celebrates its 25th Season in 2020, featuring 26 clubs throughout the United States and Canada. It comprises 23 in the U.S. and three in Canada. The MLS is planning to expand the number of teams to 30 by the 2023 season.

The regular-season of MLS starts from late February to October. In the 2020 MLS season, each team plays two games against every team in its conference.

The CFL, officially founded in 1958, is a professional sports league in Canada. It consists of nine teams located in nine major cities across the country.

In 2012, the CFL celebrated the 100th year of the Grey Cup, which is a championship game and the largest single-day sporting event in Canada.

The 2019 CFL season featured a 21-week regular season, with 18 games with three bye weeks. After the regular season, six teams compete in the three-week divisional playoffs to enter the Grey Cup championship game in late November.

The above listed major professional sports leagues in the United States and Canada are going global, drawing the attention of a growing fan base outside the US.

All six sports leagues enjoy wide-ranging media coverage, making a positive impact in North America and Europe, both in terms of business and on the field.