Online Gambling in the United States in 2021 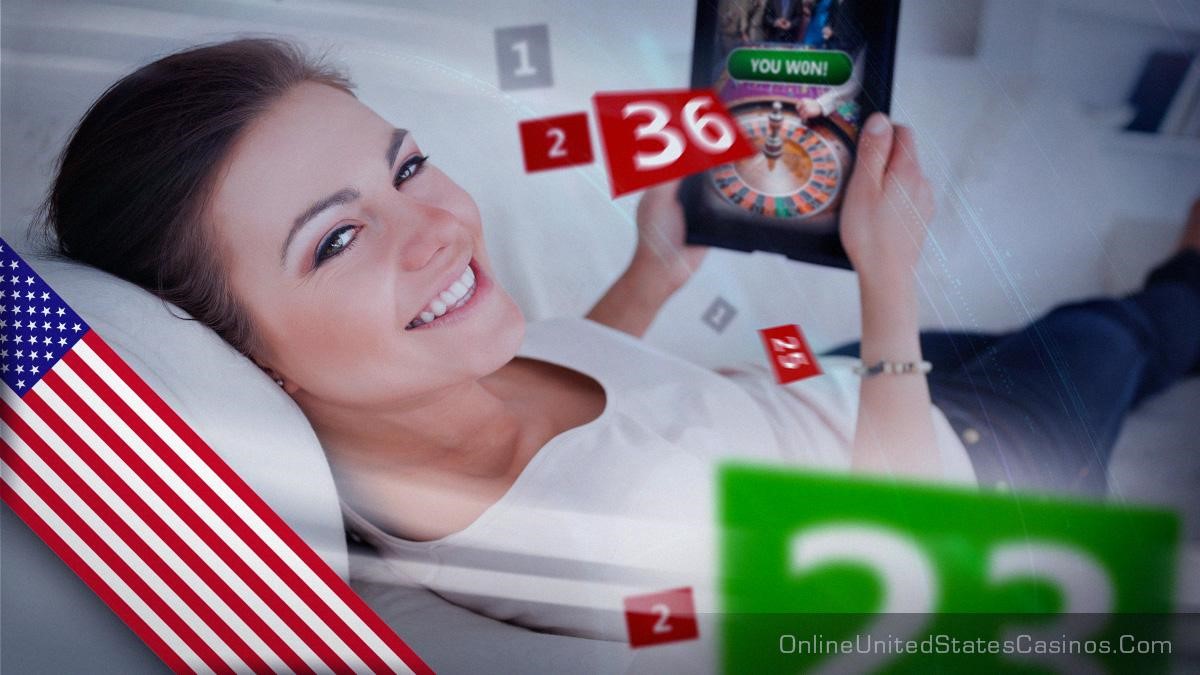 The online gambling sector is expanding at a rapid pace. According to a Research & Markets report, the industry should reach $92.9 billion by 2023, growing at an annual compound rate of 11.6%. Projections say that rising technologies such as IoT, Blockchain, and VR will drive the industry forward and that North America will keep pace with the rest of the world, as its market should grow at a rate of 14.78% until 2025.

In the US, the Wire Act of 1961 oversaw the sector for the longest time. It is a piece of legislation intended to work with antiracketeering laws, drawn up before the internet existed, and not entirely applicable to digital wagering. Thus, in 2011, the Department of Justice (DOJ) allowed states to pass legislation concerning online gambling, allowing them to decriminalize the activity.

In 2018, the US Supreme Court overruled the Professional and Amateur Sports Protection Act of 1992, revoking the federal ban on sports betting. However, the DOJ recently concluded that the 1961 Wire Act does extend to online legal betting in the United States, limiting states to offer such services to only residents.

When it comes to gambling laws in the US, the activity is legal on a federal level. Meaning, each state has the right to regulate it, both in the real world and the digital sphere.

Gambling is a broad term, and it encompasses the ability to place wagers on things such as sporting events, games of chance, and skill. Thus, the list of states that allow online gambling is long, and each one regulates each facet differently. For instance, currently, twenty states allow residents to wager on sporting events via the internet, making it the most accessible form of online betting in the US. That said, most are not as libertarian when it comes to casino and poker sites.

The most progressive states in America when it comes to internet wagering are:

The New Jersey Division of Gaming Enforcement regulates internet wagering in the Garden State, and it is a trailblazer in the field. In 2013, New Jersey became the first state to permit an online casino in the United States. Today there are dozen such platforms that bring in monthly tax revenues in the millions. It also allows people to wager over the internet on poker, sports, fantasy sports, lotteries, and horse racing.

The Pennsylvania Gaming Control Board oversees this pastime in the Keystone State, and it allows for all forms of betting that New Jersey also allows. Online poker has been very successful in Pennsylvania. Thanks to the presence of PokerStars, the market there is firing on all cylinders.

Speaking of poker, Michigan was the fifth US state to legalize the card game in its digital form. In December of 2019, Gretchen Whitmer, Michigan’s Governor, signed the Lawful Internet Gaming Act, which positioned the Great Lakes State to become a serious player in the online slots and mobile sports betting sphere. It also permits betting on fantasy sports. The Michigan Gaming Control Board is responsible for their regulation, and it grants licenses.

The Blue Hen state permits all forms of internet wagering except for sports betting. Currently, there is no mobile wagering on sports in Delaware, even though there’s in-person betting. Delaware was the second state to take a legal bet on sports in the US, and the first to do so after the landmark Supreme Court decision in 2018. The Delaware Division of Gaming Enforcement controls all gaming activities.

It may come as a shock to many, but while Nevada state laws permit land-based casinos, they do not regulate their internet counterparts. Nevadans cannot play online slots. They have to walk to a physical venue to spin reels on a real-life machine. However, the Nevada Gaming Control Board does regulate wagering on sports, poker, and horse racing.

States That Are in The Process of Legalizing

So far, six states have recently passed bills to legalize sports betting, and twenty-two have put forward legislation hoping to do the same. Once the activity becomes regulated in these territories, there is no doubt that placing bets through a mobile phone or desktop computer will be an option.

That said, when it comes to games of chance and skill, legalization is moving at a slower pace across the nation. Many regions across the US, which have traditional gaming venues such as commercial or tribal casinos, race tracks, and card rooms, do not also allow for interactive betting. A list of such territories where politicians and lobby groups are pushing for change and where policy shifts may be imminent include:

It is interesting to note that the initiative to legalize online lotteries is what brought other forms of internet betting. When lottery officials from New York and Illinois asked for the DOJ’s opinion on the digital sale of lottery tickets in 2009, its 2011 response clarified that it interprets the Wire Act of 1961 applying only to wagers on sporting events or contests. Thus, this left the door open for the legalization of poker and casino platforms.

States that should soon jump on the opportunity of permitting internet draws are Massachusetts and Maryland.

States That Do Not Allow Online Gambling

Gambling is legal in some form or another in 48 states across the country. The two holdouts that ban it in its entirety are Utah and Hawaii. Utah has a large Mormon population, which is a deeply religious community. It’s only natural that the personal beliefs of the majority of residents affect local regulations. In Hawaii, there is a similar climate. There, it is not so much the religious aspect at play in the Islands of Aloha, but most residents’ opinion that it will affect family relations and atmosphere.

Other states that look down on the activity and have little to no interest in widening their legal framework to allow for betting at land-based or digital establishments include Wisconsin and Idaho.

What About Online Casinos?

The regulation of sites that provide games of chance seems to be low on the totem pole in most territories, as they seem more concerned about passing bills that permit companies to accept wagers on a sporting event.

The lackadaisical behavior of politicians in specific states regarding the legalization of online casinos is bewildering since such platforms pull in monthly revenues of over $80 million in New Jersey. Since the Garden State made these sites legal in 2013, it has had a massive tax revenue influx, and the figures are growing year-to-year.

States where residents have put forward initiatives that aim to change legislators’ stance regarding iGaming, are Arizona, Georgia, Missouri, and South Dakota. Many believe that New York can make changes soon, taking note of what’s happening across the Garden State border.

The morality of gambling is a matter of contention and the largest hurdle en route to broader online USA gambling regulation. While some perceive it as a hobby or an entertaining activity, others see it as a threat to people’s social and economic well-being. However, most sites promote fair and responsible gaming, allowing players to set loss-limits and self-exclude. Laws ensure that reputable bodies govern platforms that provide such services, which address any misconduct, making the endeavor secure.

These platforms also create jobs and provide tax revenues. Even though a state may not have regulation concerning digital gaming, there is nothing stopping residents from playing at off-shore sites, and many do just that. Thus, it would be wise for politicians across the nation to look into passing laws that would stop potential tax revenue streams from spilling outside US borders. While internet sports-betting should be legal in most territories in the coming years, we cannot say the same for casino and poker sites with a great deal of conviction.