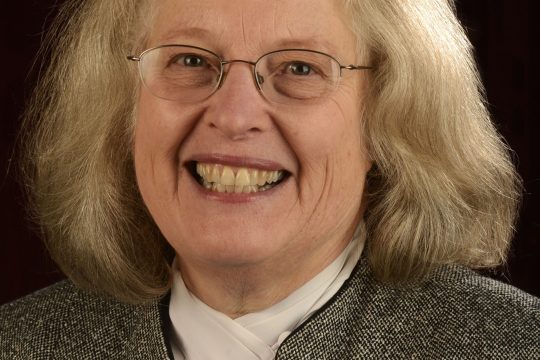 Chairwoman of the Board
Betsie Hume Lind is chairwoman of The Daily Gazette's governing board. Previously, she was the company's president, serving from June 2012 until Dec. 31, 2014. Betsie grew up in Schenectady and was active in girl scouting and camp experiences, both as a camper and a counselor. She studied biology at Hamilton College and upon graduation worked as a National Park Ranger and a teacher. These two interests were combined while working for Eastern National, a nonprofit that supports National Parks and park visitors through educational museum stores. After 34 years, Betsie retired to move to Schenectady and continue the tradition of working in The Daily Gazette family business. She is married to Henry and they have two adult children, Teresa and Andrew.
Send a message Phone: 518-395-3057