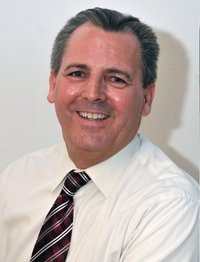 Gary LaBelle has worked in the newspaper industry for 22 years. Before coming to The Daily Gazette, Gary worked for Hearst Communications, Times Union Newspaper as their National Sales Manager and Verizon Wireless as Governments Account Manager. Gary started his newspaper career at the Times Union working in advertising sales in the National and Major accounts department. From there, he moved into a role as Circulation Sales Manager where his main objective was audience growth and development. Today, Gary is the Retail Advertising Manager at the Daily Gazette with a team of professionals focused on providing print and digital solutions for our advertisers. Gary resides in Malta with his black lab and best buddy Jack. He also has three boys, Gary, Marc and Troy and one grandson named Alex.