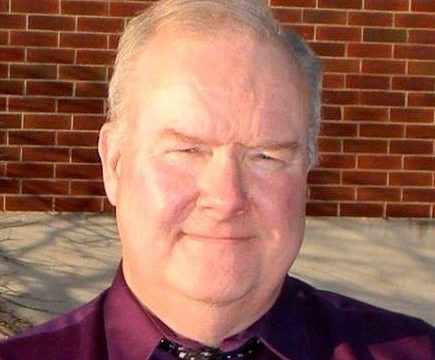 Jeff joined The Gazette in February 1981, and was first assigned suburban government beats. He also spent about eight years on the newspaper’s police beat.

He has been a feature writer in The Gazette’s Life & Arts department since 1991. He has researched and written the newspaper’s Monday morning history page and also handles The Gazette’s reader participation contests. His first-person pieces have included reports on spending a night in a haunted house, living as a “Blue Man” for a day, testing a flying machine, visiting a nudist resort and performing a cameo role at Proctor’s Theatre in Schenectady.

Wilkin was born in Rochester and graduated from Aquinas Institute high school in 1973. He earned his bachelor’s degree in journalism from St. Bonaventure University in 1977. He began his journalism career at The Post-Star in Glens Falls in 1978, and also has worked at the Democrat & Chronicle in Rochester. Wilkin lives in Albany. His interests include cooking, reading, running, cross-country skiing, cycling, cinema, the Baltimore Orioles and Buffalo Bills.