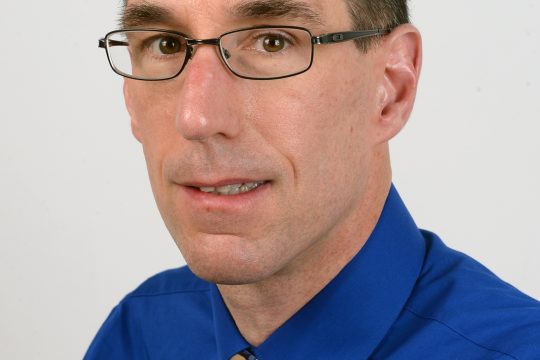 Business editor
John began his newspaper career as a reporter in 1989 at the Hudson Reporter Newspapers in Hoboken, N.J., and later was a reporter at the Daily Sentinel in Rome, N.Y. He came to The Gazette as a copy editor in 1993 and has worked in various writing, editing and supervisory capacities since then.
Send a message Phone: 518-395-3104