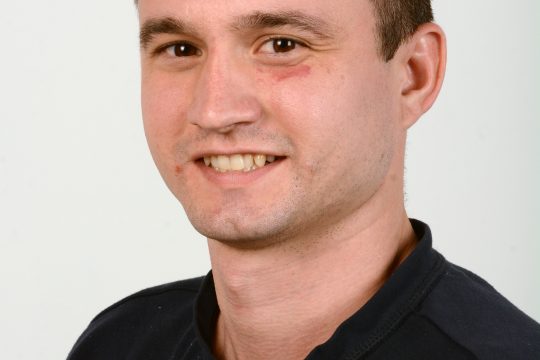 Sports editor
Michael Kelly is the sports editor for The Daily Gazette. Kelly grew up in Clifton Park and graduated from Shenendehowa High School in 2006. He is also a 2010 graduate of the Stony Brook University School of Journalism. Kelly's work has been honored by the New York News Publishers Association, the New York State Associated Press Association, and the Associated Press Sports Editors. His work has previously been featured in The (Amsterdam) Recorder, The Saratogian, and Albany Times Union.
Send a message Phone: 518-395-3109