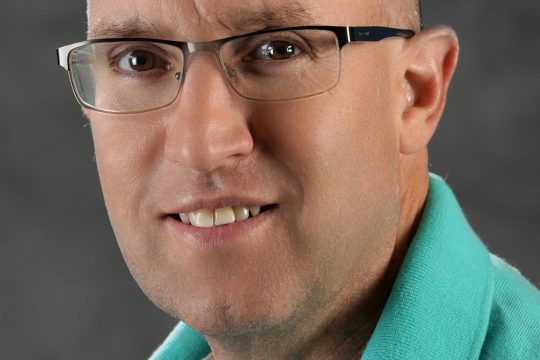 Photographer
Peter was born and raised in Buffalo and started his career in photography as a freelancer for The Associated Press and The Buffalo News. He moved to Watertown in 1987 and joined The Watertown Daily Times as a staff photographer, where he worked for nearly 15 years. In 2002 he moved to Schenectady and began working as a photographer for The Daily Gazette. Peter is best known for his spot news coverage of fires and crimes along with any sporting event; his favorite to cover! He has received dozens of Associated Press awards in recognition of his photography. He also worked as a volunteer firefighter for 10 years at Niskayuna Fire District 1 before retiring in 2012.
Send a message