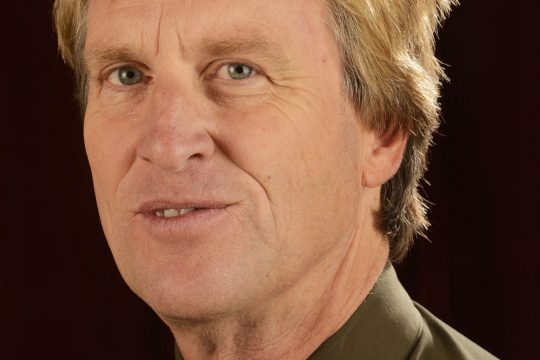 Bill was born into the Hume newspaper family in Niskayuna, graduating from high school in 1975. Learning to fly in his teens, Bill earned a Master’s degree from Embry-Riddle Aeronautical University in Aeronautical Science. He married and moved to Miami where he was a pilot for Chalk’s Airline, Eastern, the Trump Shuttle, and lastly US Airways. Bill retired from flying in 2010 and became more involved in the newspaper. His daughter Kathryn is an artist and a digital news assistant in The Daily Gazette's news department.