When it comes to the impacts of worldwide warming, regions all over the US are facing the effects of rising temperatures. From more rain & storms to a hot climate in the winters, the state of New York is clearly going through a lot. 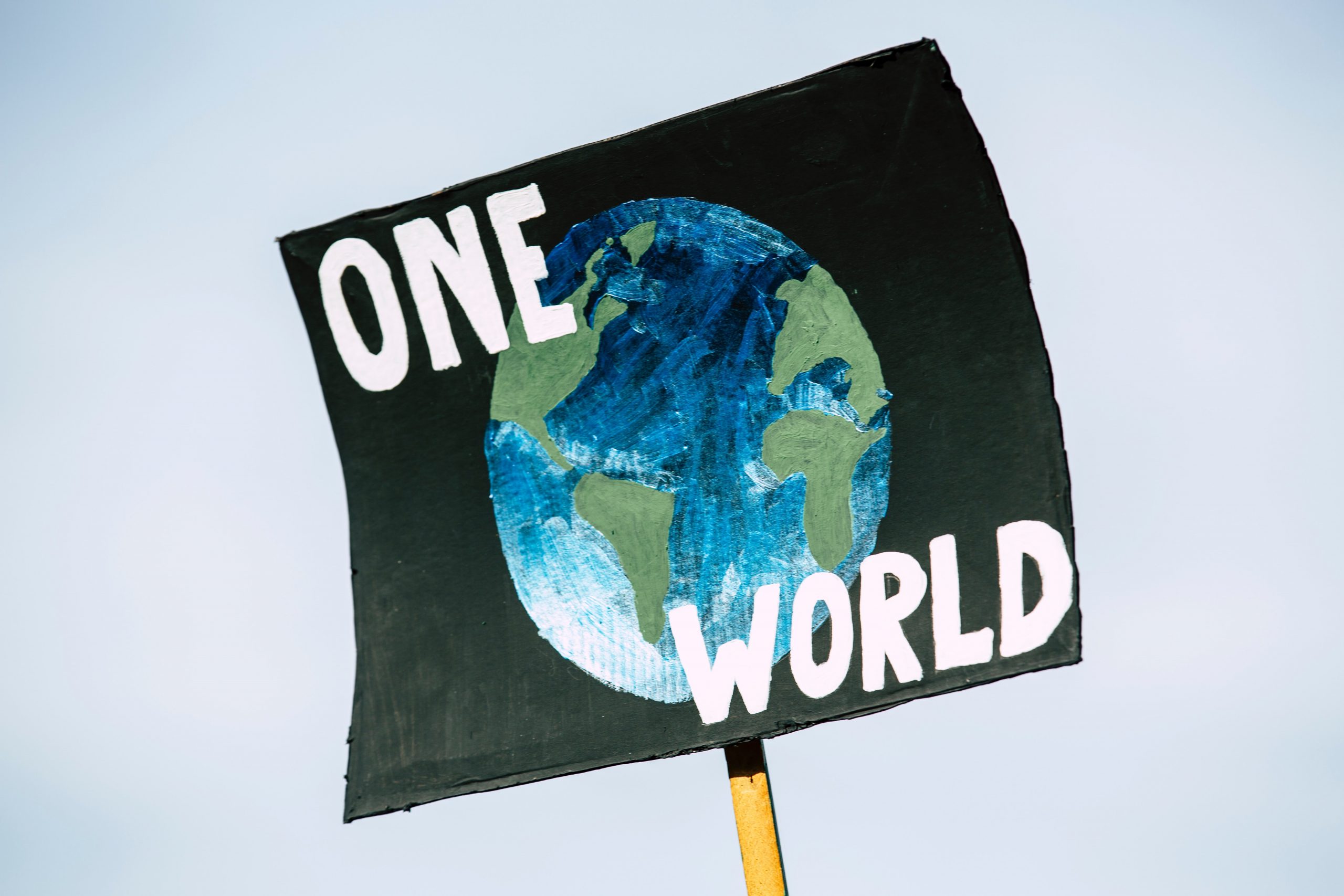 Let’s see what changes we have seen and can expect to see in the state.

The average annual temperature has undergone an increase of 2.4 degree Fahrenheit since 1970 in all the regions of New York. More heat is expected to occur, particularly in the northern parts of New York.

An overall rise in precipitation has been across the state. Moreover, the city has been getting more snow, storm, and rain in the winter and very little rain in the summer months. More frequent storms along with heavier downpours are expected to continue.

The sea level all along the New York coast has been gradually rising, and we have seen an increase of over one foot in the sea level. The coastal counties are home to over half the NYers. By 2100, the coastal level would have risen around 18 to 75 more than what they are today.

he rising heat-trapping greenhouse gas emissions will speed up and lead to a rise in sea levels. Moreover, the coastal land use, energy, infrastructure decisions, etc, that we make today after thorough research and study, will affect the lives of our kids and grandchildren tomorrow.

When you compare the dates of the starting of spring right now with that of a few decades ago while reading various essay topics about global warming, you will see that spring starts a week or so earlier these days. In many regions of the city, the first leaf date and the first bloom date is almost 8 days and 4 days earlier respectively.

The overall winter snow cover is slowly decreasing as well. The pollinating bees arrive almost 10 days early in the northeastern United States as compared to the past few decades. Moreover, the oceanic fish & breeding bird populations have shifted northward over the past couple of years.

The increased emissions in New York City atmosphere is projected to keep on increasing gradually as per the data from the national climate annual average committees. This shows how hard hit the state is, and we have to take care of all these climate change problems caused if we want the future to be better for all the cities in the state.

Certain groups of individuals are more vulnerable to climate change impacts. For people who are already suffering from mental or physical illness, kids, older adults, those who work outdoors, individuals who live near the coast or in areas that are prone to flooding, etc. climate change poses a lot of health challenges.

After careful climate assessment, studies show that the average temperature is statewide and the annual precipitation levels will keep on rising. Climate change leads to important weather events that are related to health challenges and hazards, like:

Moreover, they will affect how environmental contaminants get into food supplies in York, how pathogens emerge due to changes in climate, etc. 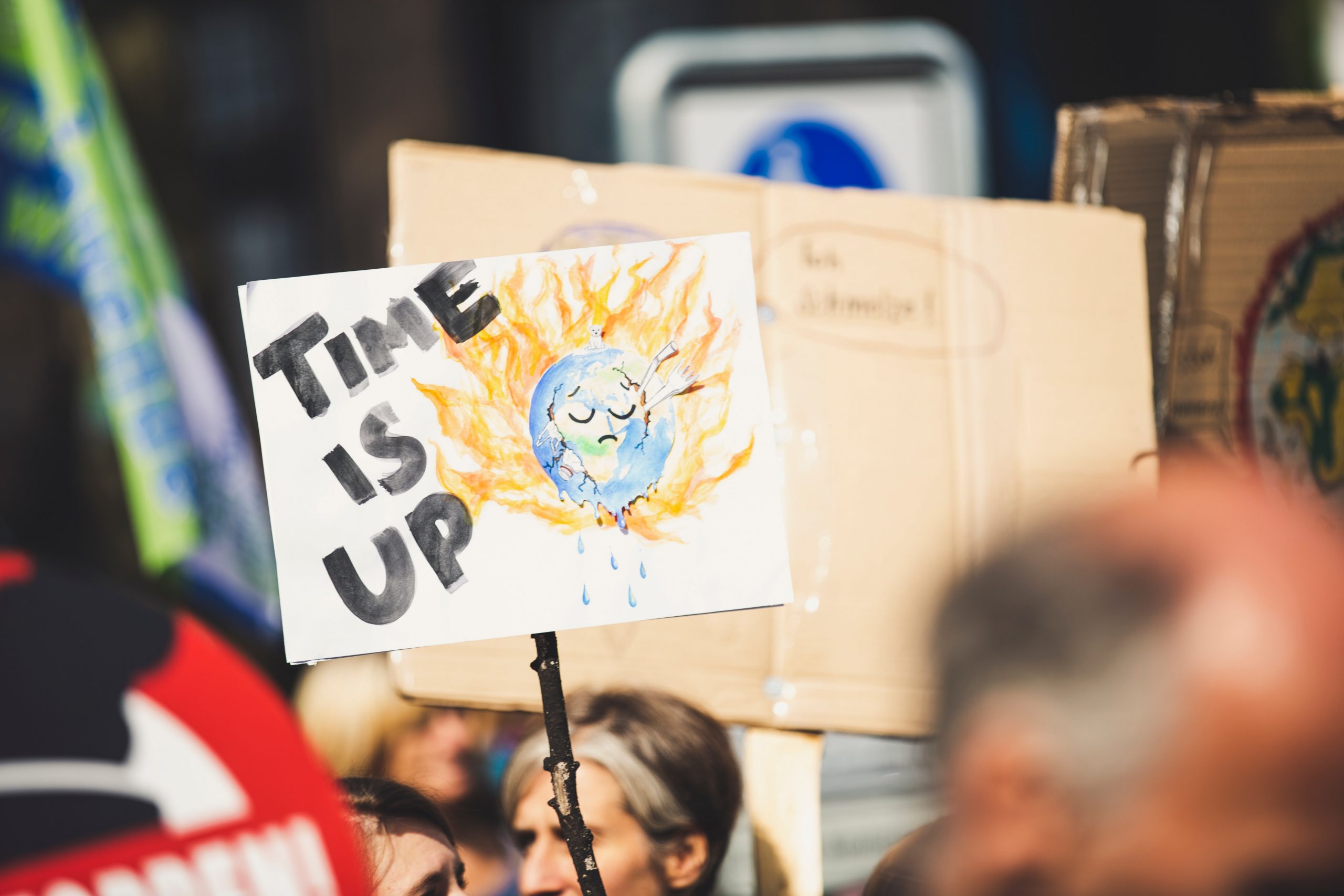 When it comes to the number of greenhouse gases that are generated by one person, the state has a ranking of 46 out of 50 states. The relatively efficient usage of energy is basically due to the compact, dense settlement in the metropolitan area and the high level of mass transit usage in the city.

With the man-made enhancement in the levels of atmospheric carbon dioxide, we can see several issues and problems in the state of York. Its impact on the people, the ecosystem, the economy of the state, etc. is of high concern.

Many regions of the state of NY are already undergoing extreme weather changes, suffering from sea-level rise, and many other issues that are in turn threatening the local communities. If proper measures are not taken, conditions can become even worse than they are right now.